My friend, Samuel Melton, and I met up this past week to explore Fair Park and to just have fun taking photos. After a busy Fall filled with photo sessions, it was great to just take photos of whatever.

Samuel is a fantastic film photographer so while he shot on his film camera I used my digital 5D Mark III.

Goal for 2015 – grab my mom’s old Olympus and shoot at least one role of film. Easy enough, right? Hopefully I won’t over expose all the photos?

Well until I tackle that goal here are my photos from our day o’ play. It was cool to see Samuel’s face through his lens! 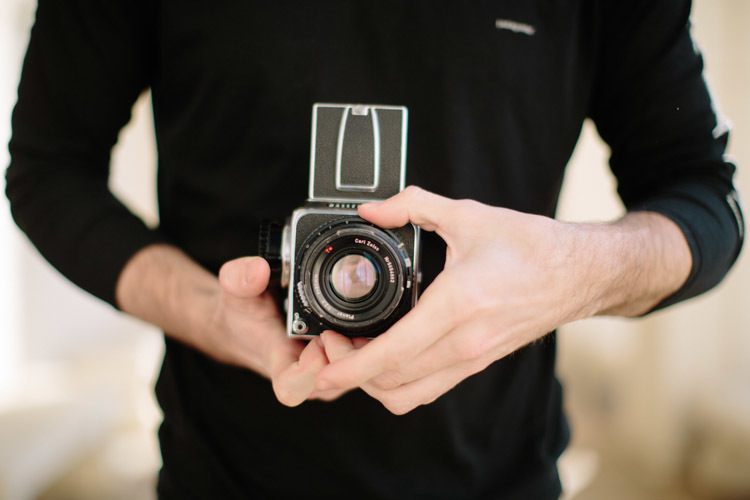 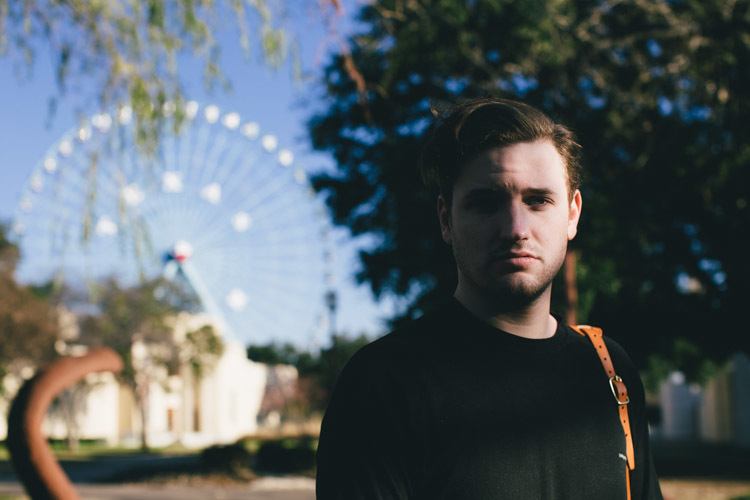 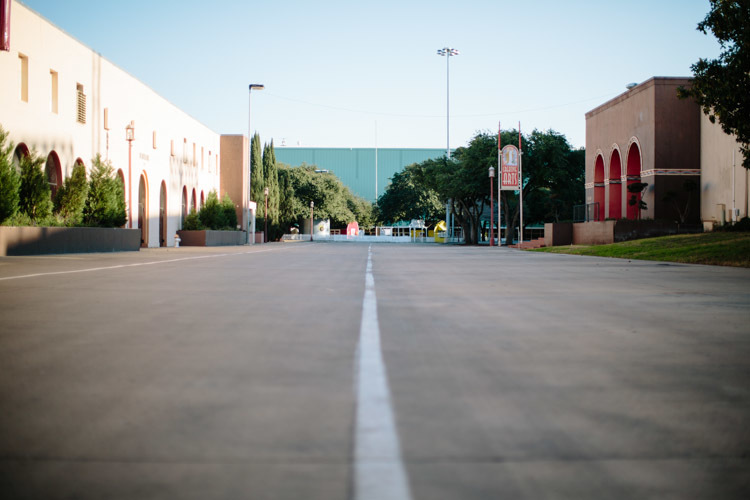 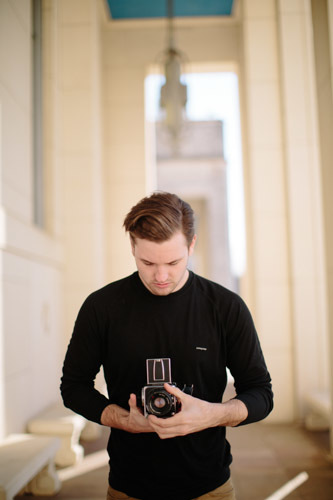 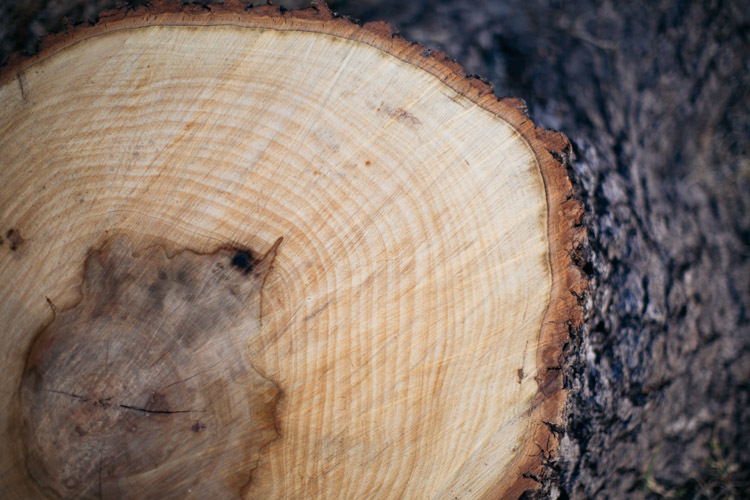 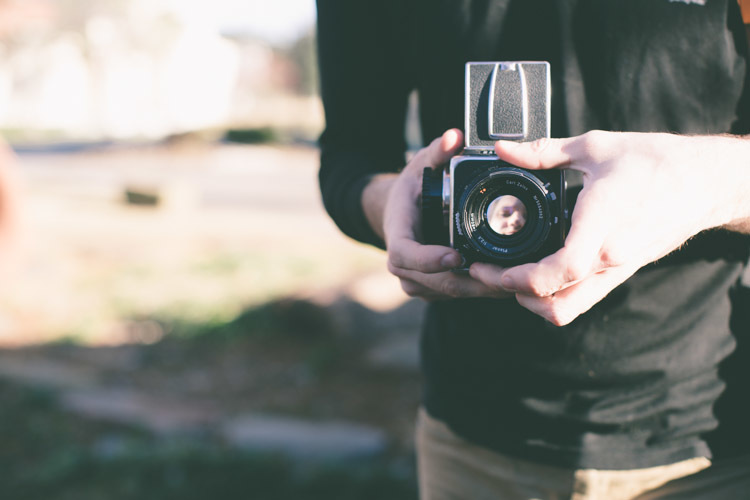 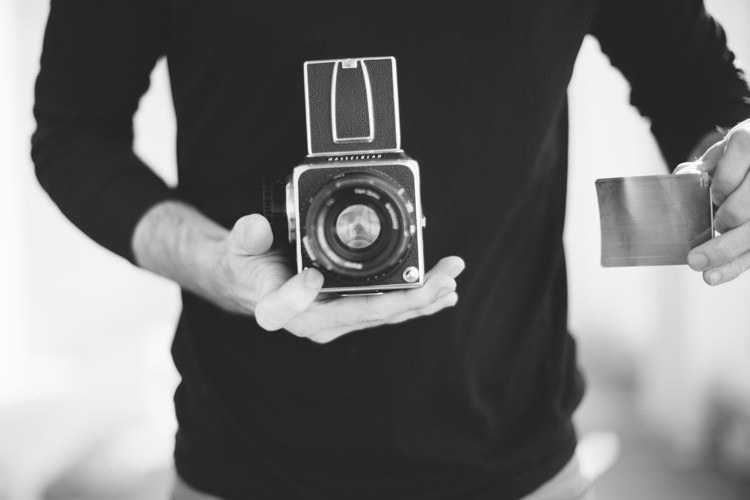